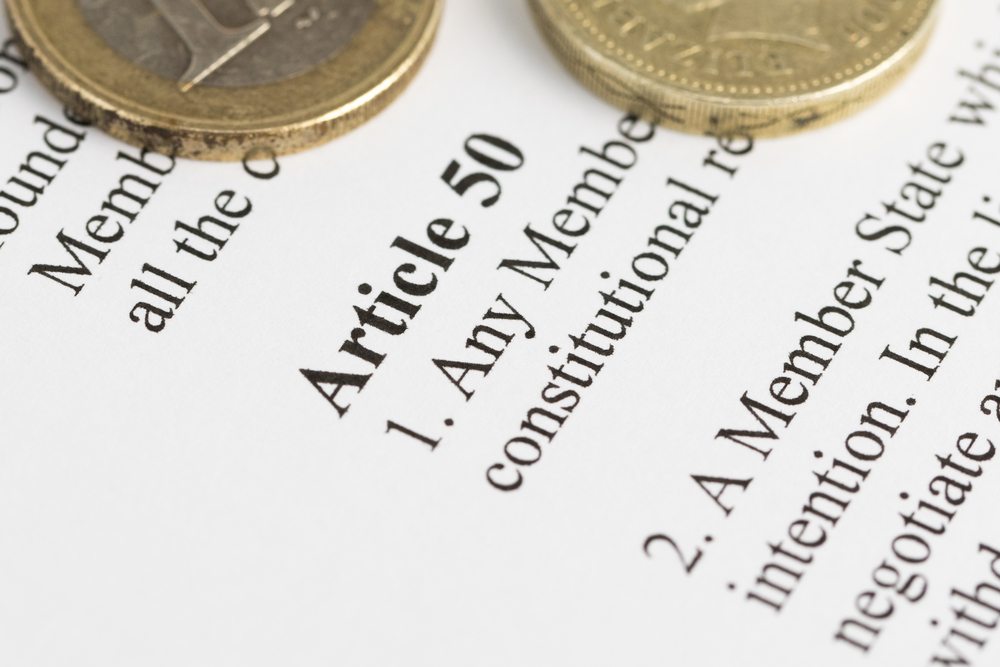 As we enter a new year, it’s always a good idea to look ahead – it’s never a bad thing to be prepared! This is exactly what we’ve been doing here at Barton Wyatt Estate Agents in Surrey. We’ve been looking at what we’ve seen throughout 2016 in the property market to predict what we think will happen in 2017 as well as scouring the internet for wise words from industry professionals on the matter. Here’s what we’ve found.

In the UK, the most anticipated event of the year is the triggering of Article 50, signifying our leave from the European Union. ‘Brexit’ was confirmed to go ahead on February 2nd, when MP’s gave it the green light (voting 494 to 114), and now we wait with baited breath to see what happens. In terms of property, though, we’re not too worried. Going on what we saw from the Brexit vote, things actually look pretty hopeful for the housing market! Ed Stanfield, chief property economist at Capital Economics, stated that the market recovered ‘Remarkably quickly’ after a short lull due to the referendum result, and we expect the same to be the case for the big event. There is some uncertainty, of course, but we’re remaining positive and expecting any effects to be minor and short-lived.

2016 was a bit of a tumultuous year for London in terms of property, as it saw its house price growth fall under the national average for the first time in eight years and an 11,000 increase in the number of city dwellers buying homes outside the capital compared to that of 2015. For 2017, things aren’t expected to change too much in the city, seeing a continuously steady flow of people leaving and heading instead to the South or to regions on the outskirts of London. This is great news for Surrey, which is a good spot for ex-city dwellers, and, as they usually pay more for property than the average buyer, you may receive a better price than you expected! There’s also the effects of the confirmation of a third runway at Heathrow, which we expect to drive even more out of the country’s capital and flock to areas such as Surrey (we actually wrote a whole article on this in 2016). In terms of growth in the country’s property market as a whole, we’re pleased to report that we expect things to remain steady. Growth is predicted to rise between 1-4% which is nothing to complain about and low interest rates will continue to appeal to buyers for a while yet, especially first-time buyers. Many lenders are introducing even more offers on mortgage rates which is set to propel the market into action and encourage those looking to buy to get up and do so! A topic of interest that we’ve been looking at is the supply of property for sale available on the market, which acts as a good barometer of market health. 2017 has already started well for us with many significant sales, but also with excellent new instructions, so if you’re looking to market your home with the best Estate Agent in Surrey, now could be a very good time!

If you’re looking for luxury Surrey estate agents to sell your house through in 2017, get in touch with us at Barton Wyatt.