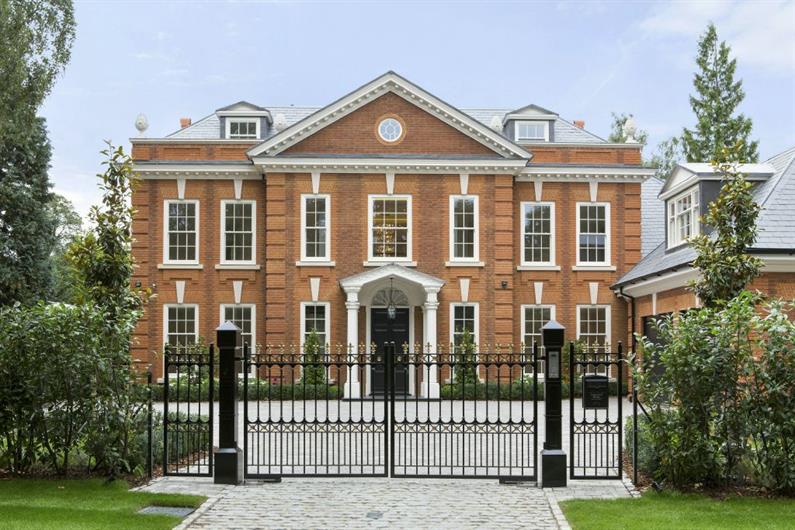 The average property price in England and Wales increased 4.2% year on year and 0.5% month on month, according to the latest data from the Land Registry, the lowest annual growth for two years.

A breakdown of the data shows a considerable range of price movements in London. The borough with the highest annual price rise was Newham, up 15.5% while Barking and Dagenham experienced the highest monthly price increase, up 2.2%.

Camden saw the largest annual fall of 1.7% and Kensington and Chelsea experienced the greatest monthly fall with average prices down 1.1%.

The data also shows that repossessions in England and Wales decreased by 43% to 498 compared with 868 in June 2014 and the region with the greatest fall in the number of repossession sales was London.

Rob Weaver, director of property at residential investment platform, Property Partner, believes that the stamp duty change is affecting the London market. ‘That prices in Kensington and Chelsea fell more than all other London boroughs in August underlines how the more punitive tax regime is having an impact at the higher end of the market,’ he said.

He also pointed out that the North/South house price divide is still very much in evidence. ‘Annual growth in the North East and West is way off the pace compared to the South. The broader theme within the property market remains much the same, namely low transaction levels, rising prices and weak supply,’ he explained.

‘To achieve a sustainable and balanced property market, supply has to improve. To boost supply will require initiatives from all quarters, both private sector and Government. Resolving the supply crisis looks set to be the dominant narrative of the next decade and beyond,’ he added.

The market in London appears to have got the ball rolling again, as buyers get used to the heavier taxation, and prices in the capital and surrounding regions are seeing a must faster pace than in the North West, North East, and Yorkshire, according to Adrian Gill, director of Your Move and Reeds Rains estate agents.
He believes that while sales activity may look slightly subdued on an annual basis, transactions have actually been picking up speed solidly since the start of the year, and rose 4.4% between May and June.

‘Most importantly, the gates are firmly open at the bottom of the market, and our own research shows this has been the strongest summer for first time buyer sales since 2007. With an interest rate rise largely speculated to happen next year, the race will be on for many looking to move up the property ladder before borrowing becomes more expensive,’ he added.

According to Jonathan Hopper, managing director of the buying agents Garrington Property Finders, England’s property market is returning to type. ‘Prices in London and the South East continue to march relentlessly upward, while in the North West the dramatic month on month fall has all but eradicated the gains made over the past year,’ he said.

‘Even as the number of transactions continues to fall, the North/South divide is reasserting itself with a vengeance. A wave of bullish sentiment plus the ever more imminent prospect of an interest rate rise has inspired thousands of would-be buyers that now is the time to act,’ he commented.

‘But this demand is colliding with an acute shortage of supply at all but the highest price points, and steadily increasing prices is the inevitable result. Both new instructions and transaction levels are falling, so the property market’s solid price growth should not be confused with sound health,’ he pointed out.

‘Looking ahead, mortgage rates are already beginning to creep up, and this may take some of the steam out of demand which at the current levels of supply can never be completely met. But for all their enthusiasm, buyers remain astute in their offering behaviour and sellers shouldn’t be tempted into thinking it’s an exclusively sellers’ market,’ he concluded.

Some moderation in the rate of growth is encouraging, according to John Eastgate, sales and marketing director of OneSavings Bank, who believes that the slowest annual increase for two years is a statistic that will no doubt be well received by prospective buyers.

‘With wage inflation now at a six year high, more moderate house price growth bodes well for the long term health of the property market, and it should help reduce some upwards pressure on affordability,’ he said.

‘We should, however, avoid focusing too much on the short term. This month’s figures might show that price growth has slowed, but the fundamentals are such that growth is inevitable over the long term,’ he explained.

‘Ultimately, the supply and demand imbalance will sustain property values. The UK is still desperately short of new housing, yet a combination of historically low mortgage rates and improving access to mortgage finance is sustaining demand,’ he added.