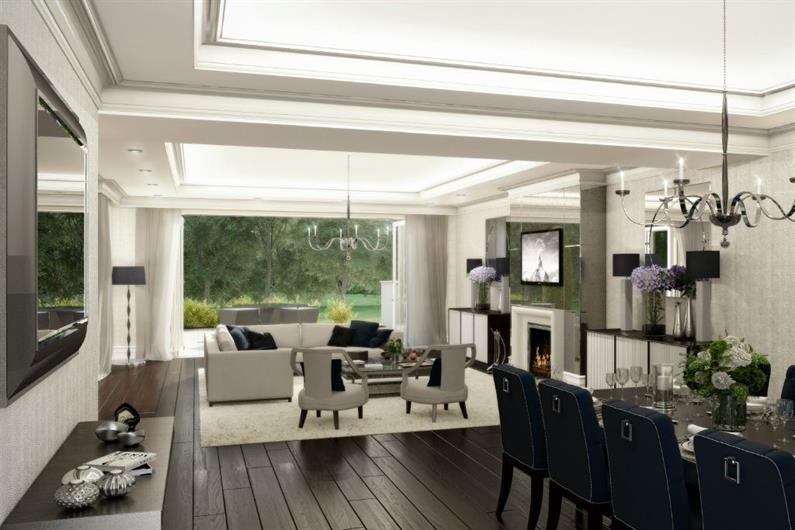 14 Oct Asking prices till rising across most of the UK, latest data shows

Posted at 15:05h in Barton Wyatt, Property in Wentworth by Editor

Asking prices in England and Wales increased by 1% in September, led by the East of England, according to the latest index figures, while in Scotland they increased by 0.8%.

Prices increased the most in the East of the country, up 2.3% month on month, but the South East continues to be the UK’s fastest moving regional market with prices up 7% over the last six months.

The data from the Home.co,uk index also shows that year on year asking prices in England and Wales have increased by 6.9% overall. While in Scotland asking prices are up 0.8% month on month and 3.8% year on year.

Pries rises are being fuelled by lack of supply in many parts and this index shows that overall the supply of property for sale fell to a new record low in September, down 65% compared to the same month in 2007 before the economic downturn.

‘Surging demand coupled with lack of supply is driving home prices to new extremes in the East of England and the South East. Indeed, the uplift from these regions continues to drive the national average higher, thereby obscuring the poorer performance of several northern regions,’ said Doug Shephard, the firm’s director.

He pointed out that the London and South East centred supply crisis is worsening, and September recorded the lowest number of properties entering these markets for that month since the onset of the financial crisis.

Indeed, the data shows that the number of properties coming on to the market in Greater London, the East of England and the South East is down by 74%, 74% and 67% respectively vs. September 2007.

However, home prices in the northern regions continue to stagnate. Annualised price changes for the North East, North West and Yorkshire of just 0.0%, 0.8% and 1.3% respectively indicate that the long awaited market recovery is still not apparent, according to Shephard.

The Welsh property market also shows a distinct lack of vigour. Home prices there have risen by a mere 1.9% over the last year, a long way behind the mix-adjusted average price rise for England and Wales of 6.9%.

Overall, the current mix-adjusted average asking price for England and Wales is now 20% higher than it was in September 2008. ‘We expect further upward pressure on this headline figure to be applied by London and its surrounding regions,’ said Shephard.

The index also shows that the South East has been the fastest moving property market in the UK since February with the typical time on market for unsold property just 63 days, the same as it was towards the end of the last property boom in December 2007.