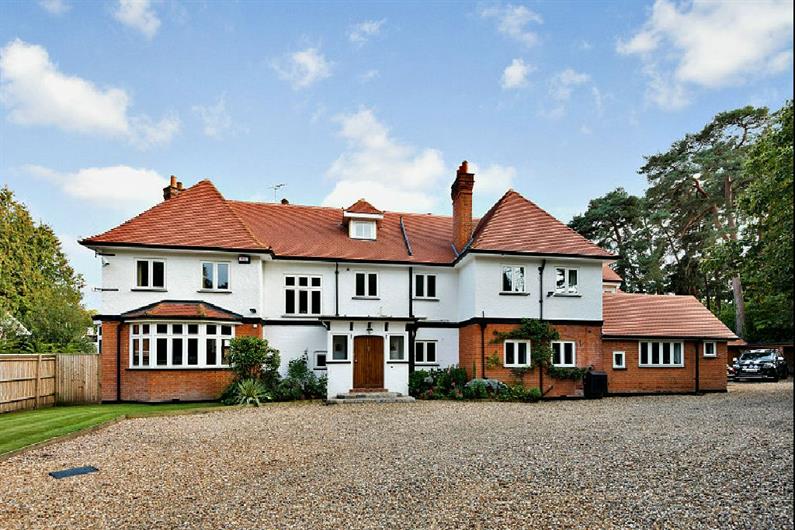 Posted at 12:27h in Barton Wyatt, Property in Wentworth by Editor

House prices are set to rise by a further 3.5% in 2015, predicts Knight Frank in its UK Residential Forecast and Risk Monitor.

Knight Franks added that UK rents and prime central London rents will rise 2.2% and 3.5% respectively in 2015.

Gráinne Gilmore, head of UK residential research at Knight Franks, examined the outlook for the market in the report, proposing that “The growth of the rental market as a form of tenure will continue”.

“The advent of large-scale investment in build-to-rent could start to lift the quality of rental accommodation, especially in city centre markets which could result in outperformance over our mainstream rental forecasts,” said Gilmore.

“This rising appetite for property comes against the continuing shortage of new housing stock in the UK, putting strong upward pressure on prices in some areas,” explained Grainne Gilmore, Head of UK Residential Research.

“This has been especially evident in London, where both the fundamental lack of supply of new homes and a lack of existing stock on the market have combined to deliver large double-digit annual growth in prices in some local authorities just outside the central areas.”

Gilmore continued: “Construction activity has picked up markedly over the last year, but we still see a large shortfall in the delivery of new homes in the coming years, and this will continue to be a support to pricing in the UK.”

The forecast cites the “ultra-low” base rate in recent years as an accelerant on demand, especially among home-movers and buyers who have amassed a deposit and can lock into low-rate fixed mortgages, ensuring their monthly payments will not rise for two or five years – or even longer.

Liam Bailey, Head of Residential Research at Knight Franks, said: “We stated last year that positive price growth was set to become a national story, with the ripple from London a well-established trend. We noted at the time that there was a flip-side to this development. Strengthening price growth in the short term would act to limit longer term growth.”

Last year the Knight Frank Forecast predicted that Greater London property price growth would peak in 2014 – a forecast that it claims to have been largely accurate.

Knight Frank admits that one area it underestimated was the continuing momentum of the prime central London market in particular the growing influence of the UK buyer on the back of improving domestic economic conditions.

“While we were right to anticipate a slowdown from the levels of growth seen in 2013, end of year growth in 2014 is likely to be closer to 6% rather than the 4% we pencilled in,” the Knight Frank Forecast stated.

Head of research at Knight Franks, Liam Bailey, said: “We remain of the view that pricing in the UK is high in historic terms and affordability constraints will limit future price growth, especially as we move into a more normal period for price growth.”

Bailey admits that the upcoming UK general election could well be an influencing factor in the movements of the house market next year. “Looking ahead to 2015, the UK’s election obviously has the potential to influence the direction of the housing market significantly, especially in central London,” he said.

“With the polls too close to call, we have not assumed a particular outcome for next year’s election. Our forecast does not allow, for example, for the impact of a ‘mansion tax’, new rent caps or other similar political “innovations”. However, with the UK economic recovery continuing to gain traction and with positive real wage growth increasingly likely over the next five years we believe there is scope for sustained price and rental growth beyond 2015,” he concluded.