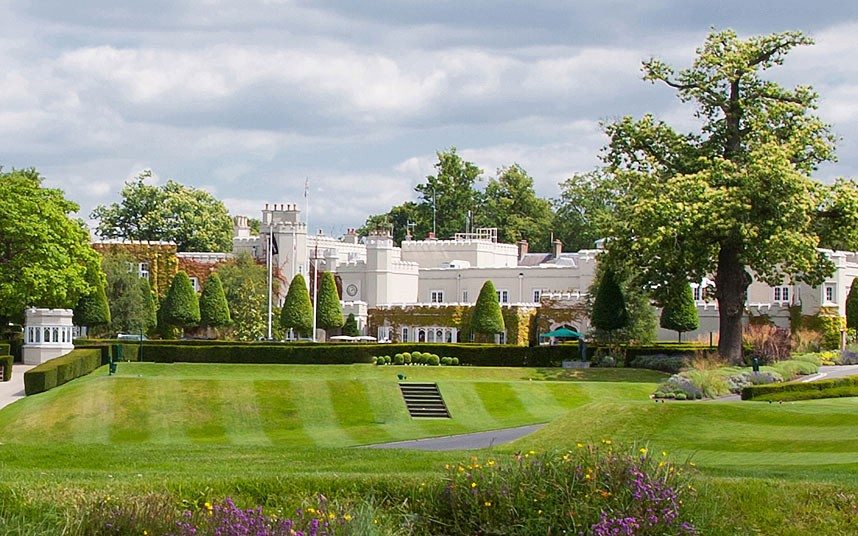 Posted at 15:33h in Uncategorized by Editor

The announcement of the acquisition of The Wentworth Group in Surrey by a large Chinese Investment company, Reignwood Group, spells good news for Surrey’s Wentworth and Virginia Water.

The Wentworth Club is one of the world’s finest golf and country clubs set in an oasis less than an hour from central London. Consisting of a famous castellated Clubhouse, three championship golf courses, a Tennis & Health Club, an active social calendar and dining inspired by The Ivy and Le Caprice also owned by Richard Caring.

Leading estate agency in Virginia Water, Barton Wyatt are delighted with the news. James Wyatt, partner of the firm explains:

“Rumours have been flying around for months about the sale of The Wentworth Club. Richard Caring has been open about his ambition to sell this part of his empire and release capital for other ventures.

“It was all just a case of who had the money for this hugely expensive slice of Surrey. We are delighted it is now settled and we are most excited by having internationally renowned Chinese owners at the helm.

“This purchase by a major Chinese group will undoubtedly expand the Wentworth Brand globally. This in turn will open new doors, bring new markets to our estate and of course more wealth outside of London to the Home Counties.”

“Reignwood has a long history in golf development, a profound respect for excellence in every form and deep interest in East-West cooperation.

“As a world famous golf institution, Wentworth is a key strategic acquisition for our rapidly growing luxury lifestyle division, whose unique culture we are dedicated to preserving and whose exceptional expertise will inform our golf operations across Asia.”

Dr Chanchai Ruayrungruang is also known more familiarly as Yan Bin andhas a multitude of feathers in his cap including being the man who brought the energy drink Red Bull from Thailand to China. Three years later, he started building the Wonderland Amusement Park, not dissimilar to Disneyland near Beijing.

In 2000, he built China’s largest golf resort, the Pine Valley Resort in Beijing, which caters to a luxury crowd: in 2009 the course was awarded the Multimillionaires’ Most Favourite Golf Course in Beijing.

Yan Bin has grown his fortune on the back of a strong performance in sales of Red Bull energy drinks in China, and with sales expected to hit US$800 million this year, it is estimated that his personal wealth is $8.17 billion.

“In my mind golf and the Chinese sit in harmony together. Asia has become golf mad over the past few decades and are already regular visitors to Wentworth. Hopefully now they will move into leafy Surrey and become part of our rich and diverse international tapestry.

“I for one would be thrilled to see some dim sum on the menu at The Wentworth Club!”