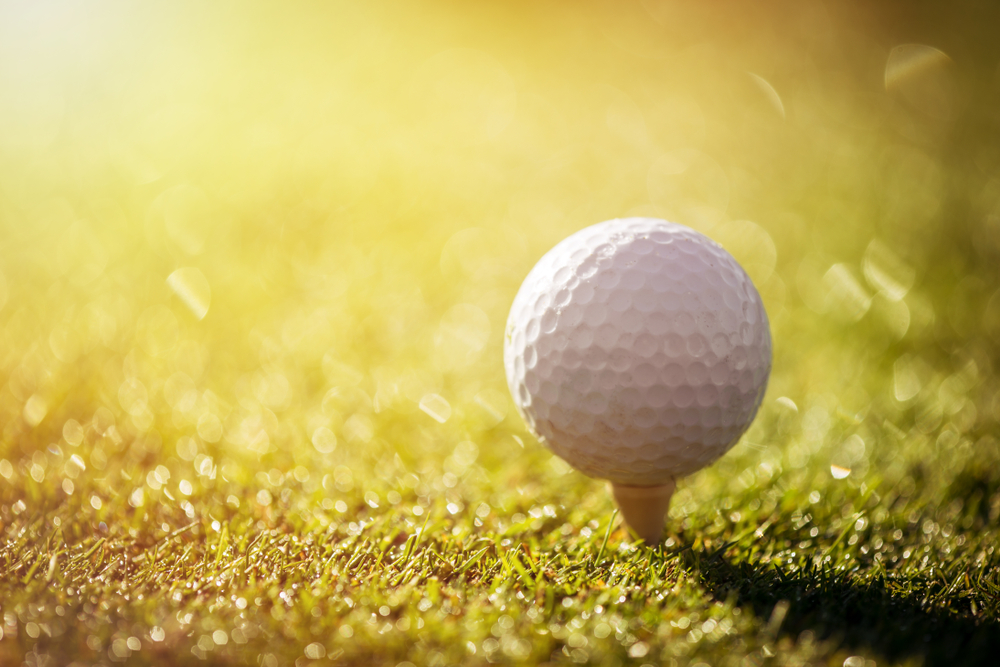 22 Nov BMW PGA will move from May to September

Traditionally we have enjoyed the BMW PGA Championship arriving at Wentworth in Virginia Water in the Spring (May). However, it has been announced that from 2019 it will be held in September. This means fewer Rhododendrons blooming and more Virginia Creeper climbing the clubhouse, but what else does it mean?

In August the US PGA Championship announced that it would be switching from August to May in 2019 and for the foreseeable future.  This shift has called for a significant reshuffle in the professional calendar and specifically the European Tour.

The US PGA Tour

As part of the reshuffle the Players Championship will revert to its original March date, which means that the PGA Tour will be able to complete the FedEx Cup play-offs before the start of the NFL and college football seasons.

While it may limit the available courses for the US Tour, it will also make many of the venues much more comfortable in terms of weather conditions. Texas should be slightly cooler than later in the year, Florida’s humidity should ease and generally the events held in the south east will be more comfortable for players and spectators.

Senior European Tour staff has looked upon this shuffle as a positive move for the ‘Old World’ circuit. We’re not sure the grounds people at the courses will be as thrilled at the prospect of reseeding their courses to ensure the grass is in its peak condition for the events affected by the changes of date.

Scheduling has long been an issue when attracting some of the marquee players from across the pond. Competing with the likes of the Memorial Tournament and the Players has seen the Wentworth event missing one or two star names.

Wentworth is a prestigious and hugely popular event with the public, with gates measuring 110,000 over the course of the week; it is the European Tour’s flagship event with this year’s winner, Francesco Molinari netting $7m in prize money. The September date may prove favourable among spectators and players alike.

With the US PGA Tour season ending early it will encourage the big names to join the European Tour for the playoff events in the build up to the “Race to Dubai”.

You can get tickets for next September’s event on the BMW Golf website. Make sure you secure your seat early to avoid disappointment – this flagship event sells out, quickly.

Properties on the Wentworth Estate 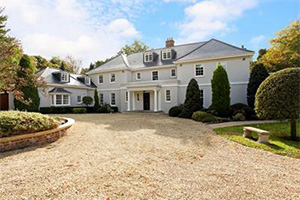 We have a number of properties to rent in Wentworth. This six-bedroom, six bathroom home backs on to the golf course and boasts 5 receptions rooms, indoor pool and two staff cottages. It also benefits from three acres of private gardens. 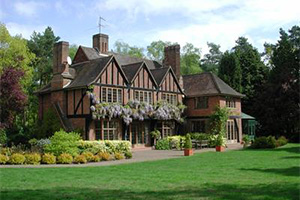 We also have properties for sale in Wentworth. This beautiful property backs on to the 15th fairway of the championship west course. Five is the magic number here – five bedrooms, five bathrooms and five reception rooms make up this stunning home.

If you would like to find similar rental properties in the area or are searching for a property to buy in Virginia Water and the Wentworth areas, make sure you get in touch with our expert team. You can contact us on 01344 843000 or via email. You can also follow us on Facebook, Twitter, Instagram and LinkedIn.