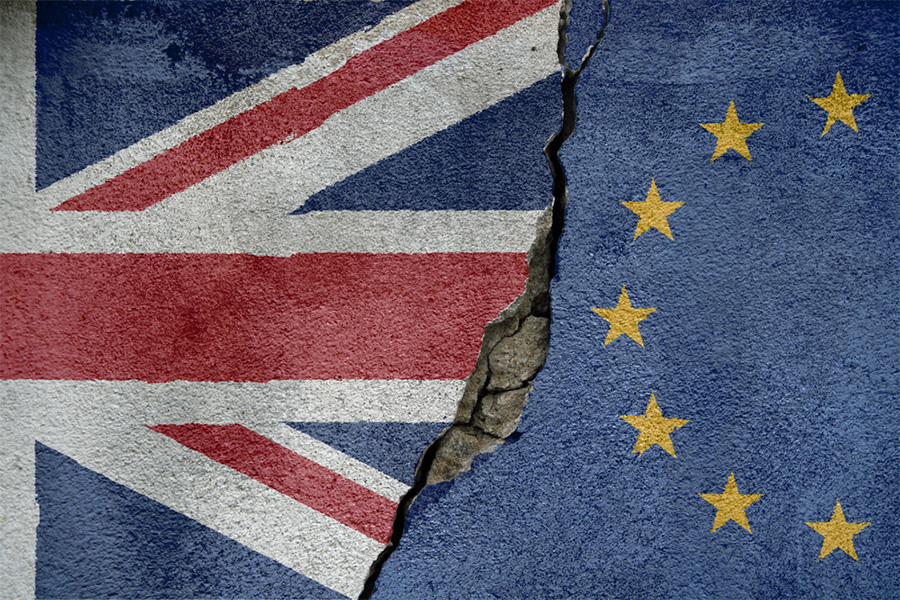 November was a good month for national house prices as they edged up by 0.3% – this is a rather unexpected result considering the continued uncertainty caused by Brexit negotiations and Parliamentary turmoil. However, that’s not to say that such uncertainty hasn’t impacted the housing market in general.

As the March 2019 deadline approaches we have been contacted by a great many of our existing clients, as well as potential new sellers homeowners asking us how leaving the EU will impact the value of their property in the New Year. The national market has been holding its collective breath since the 2016 referendum, which has led to a certain amount of hesitation among sellers looking to get the best price for their property. The question on everyone’s lips “do I cash in or wait it out”.

There is no doubt that March’s Brexit will have an impact on the markets, but the reality is it is unlikely to be anywhere near as extreme as it has been reported in the media. In fact, there might even be a few positive aspects which come out of it.

The stock exchange and currency markets are notoriously volatile and tend to react to the slightest unrest; the property market is much more robust and therefore slow to react to such turmoil – the fact is you will always be able to buy or sell your home – the demand will remain.

In fact, the current situation in the UK is actually attracting new buyers from abroad – especially those with US Dollars at the moment. While there is no concrete deal (or no deal) for Brexit at the moment, the Dollar remains strong against the pound and there are some fantastic property deals out there; the feeling is that once a deal is struck with the EU, these opportunities will dry up quickly.

The market has indeed slowed across the nation in preparation for March and, while November saw house prices creep up a fraction year on year, December is a notoriously quiet month in the property market as people hunker down for the holidays.

However, according to property and financial experts we are more likely to see a gradual dip in both house prices and activity over the next twelve months, rather than a full on crash.

There is likely to be an initial drop in the value of the British pound, which might affect the domestic buyer’s market, but it will attract more foreign investment looking to take advantage of the situation. This kind of scenario will actually stabilise the market somewhat while the pound recovers.