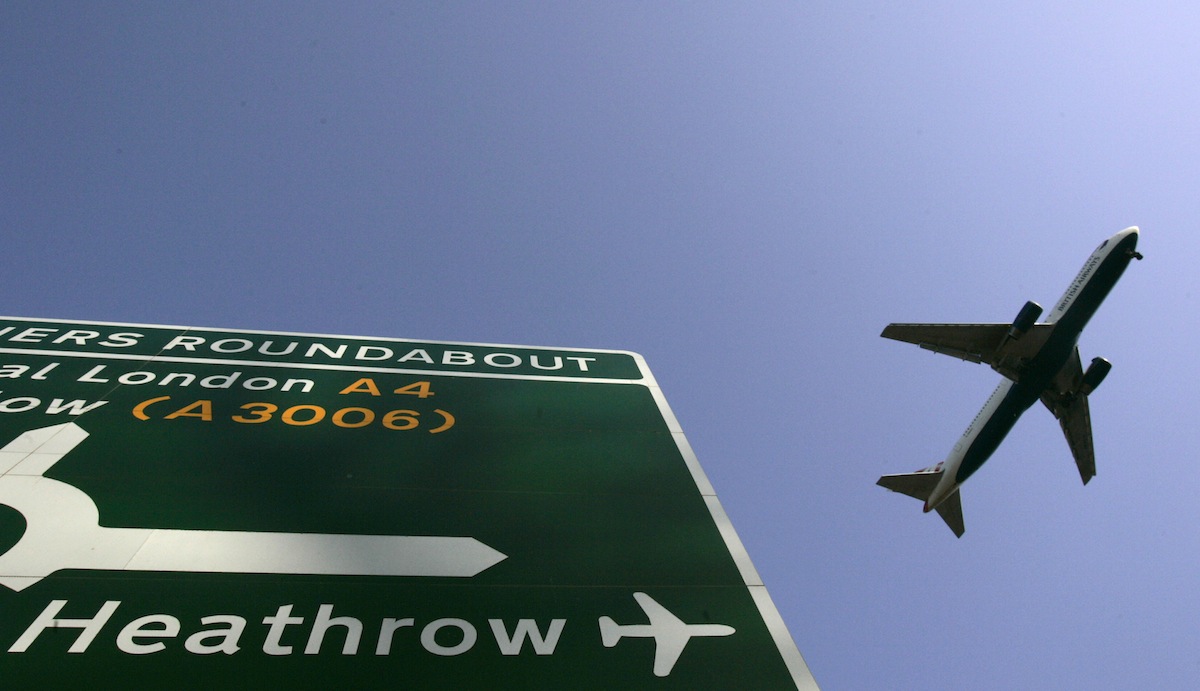 Posted at 12:33h in Surrey, Wentworth by jaijo

The much-anticipated airport expansion at Heathrow has been given the go-ahead, beating other suggestions to the vote and meaning a third runway will be added to the airport. The result has caused mixed feelings around the country; some are excited at the opportunities the expansion will bring, whilst others wait in trepidation, but what does the airport’s evolution really have in store for the South East and Surrey?

According to Heathrow’s own website, they claim the expansion will have economic benefits amounting to £211 billion within the UK, though the government states that this will in fact be £61 billion over the next 60 years. This creates some confusion around the actual figure, though what is certain is that the expansion will be pumping a whole lot of money into our economy, and no one can deny that that’s a good thing! Heathrow also states that the new runway will provide 180,000 new jobs around the UK (including 75,000 in London and the South East), and 10,00 apprenticeships. This is all covered under their rather comfortingly named plan, ‘The Promise of Heathrow’. Heathrow are also pretty proud of their business links, claiming that their international connections have caused 120 of the UK’s top 300 businesses to place their HQ’s in a 15-mile radius of the airport – an impressive figure, we must agree! The third runway is expected to only strengthen this, and to boost regional business connections and increase British exports.

What About the Property Market?

Of course, as one of the top estate agents in Surrey, we’re very much interested in how the third runway and economic perks will affect the property market in the South East. Firstly, there will be a lot of people moving in and out of the area, which will bring benefits for the housing market. It will push sales of properties and, as the buyers will be able to spend more on a house than if they had sold normally, it will also pump money into the system.

The increase in global connectivity and exports will also put a heavier focus on the area becoming a hub for business, and may encourage people to move to more residential areas outside of London, buying properties in Surrey and the South East. This’ll be a huge benefit for the property markets in these areas, as well as their individual economies. We also expect properties for sale in Surrey and the South East to be more in demand as it’s a close enough distance for those travelling to easily get to Heathrow, but far enough away to feel outside of the hustle and bustle of the city. This is similar to the situation of those who will take advantage of the many new jobs and apprenticeships available in the area, but may not want to live in the city.

All in all, the Heathrow expansion looks to be a pretty positive move in terms of the economy and the property market in the South East – and as estate agents in Surrey, it’s safe to say we’re feeling quite optimistic about the whole thing! Bring it on, Heathrow; we’re ready.

Please contact Barton Wyatt for any queries on properties to let in Virginia Water or rental homes in Sunningdale.