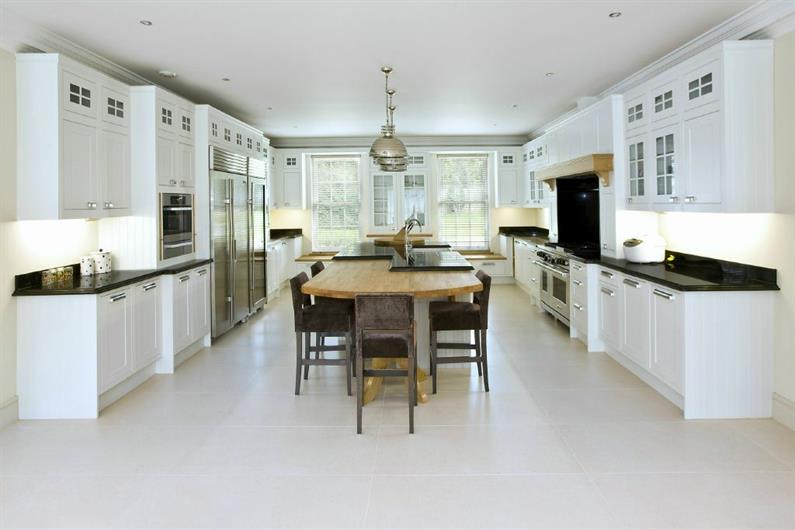 Parents in parts of the UK are willing to pay a premium of £32,000 premiums to move to a property within a desirable school catchment area, new research has found.

Almost a third of these parents had to change jobs in order to get their children into the desired school and one in four were forced to ditch their dream home and downsize, according to the study from Santander Mortgages.

Overall some 26% of parents with children of a school age have either bought or rented a new property in order to secure an address within their desired school catchment area and paid on average an 18% premium or £32,127 to do so.

Some 31% admitted that as a result they ended up moving to an area they did not like, a further 26% said they overstretched themselves, paying more for the property than they could realistically afford and 33% moved to a location that was far away from family or friends.

However, the study suggests that the moves made by many of these families are only temporary, with just 22% planning to continue living in the area. Some 45% of those who moved to be within a particular catchment area said they had, or would, move straight back out once their child had secured a place, whilst a further 30% planned to wait until their child finished school.

This trend looks set to continue as 61% of parents who expect to move home before their children leave school, said that catchment areas will have an impact on where they choose to live.

A regional breakdown shows that there are significant variations in the overall proportion of parents moving to be within a catchment area and also in their decision as to whether they buy, rent or look to secure a second property.

Overall the North East and London see the highest proportion of parents moving to secure an address within a specific catchment area at 46% whilst Wales has the lowest at 11%.

The average premium paid by parents for a property in their desired school catchment area ranges from 8% in Yorkshire and Humberside, to 21% in Scotland and the North East. As a result of higher property prices, London has the highest value premium at £77,113 or 16%.

Younger parents are the most likely to purchase or rent a new property to be within a certain catchment area with 46% of those aged 18 to 34 having done so, compared to just 18% of 35 to 54 year-olds.

‘With competition for school places fiercer than ever, parents are making significant financial and lifestyle sacrifices to be within the catchment area of desirable schools,’ said Miguel Sard, managing director of mortgages at Santander UK.

‘All buyers will have a wish list of what they want their new home to have and being within a certain school catchment is increasingly common amongst young families but can often come at a cost,’ he explained.

‘Many of these sought-after areas command significant premiums, so it’s important that parents don’t stretch themselves beyond their means if they are looking to move. Finding a mortgage provider that not only offers competitive rates but also has the expertise and range of products to ensure that the right deal is secured, is absolutely key to this,’ he added.