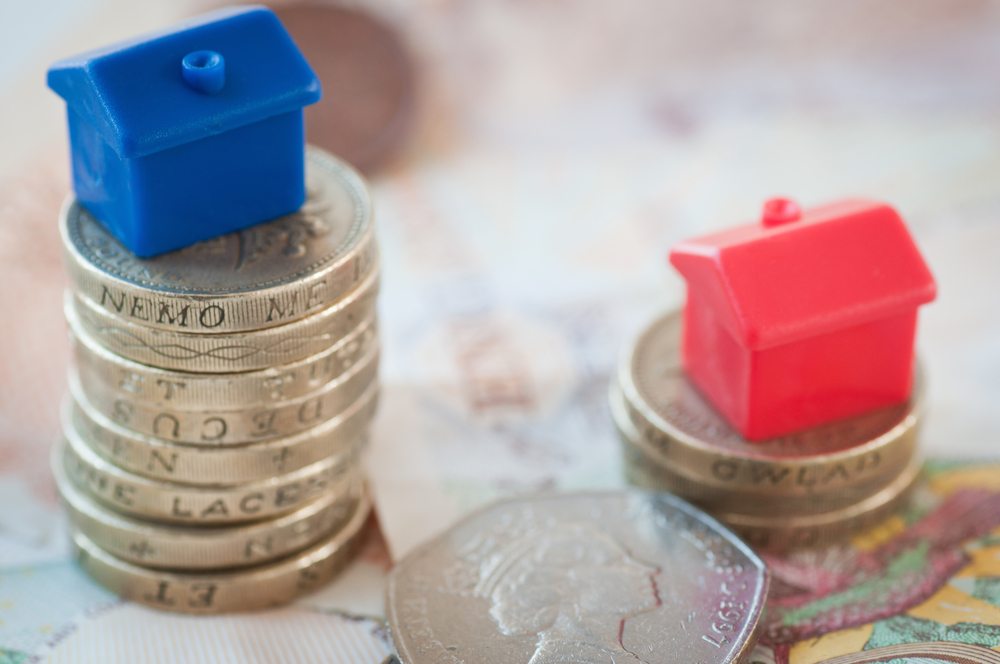 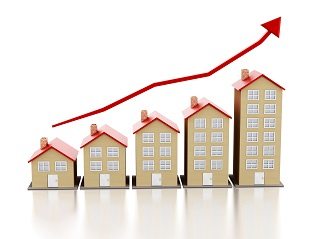 We can all agree that 2016 was a pretty wild year for the UK, as well as for the world in general, really! Due to this, it may come as a relief to hear that the property market has remained pretty stable for our little island. Sales are continuing to move along nice and steadily, and in turn, house prices are on the rise. Some good news to end the year on! Especially for Barton Wyatt Estate Agents Surrey, and for any of you looking to sell your property. So, what has been going on?

At a general, country-wide look, the property market is definitely on the up from some rather unsteady times. According to Nationwide Building Society, as of December 2016 the average UK home now costs £205,898, compared to £196.829 in January. In percentage terms, since the end of 2015 house prices have risen by a very agreeable 4.5%. Nothing to complain about there! At a closer look, as Nationwide’s Chief Economist Robert Gardner explains, the South in particular has had a very good year in terms of property value;

“The South of England as a whole continued to see slightly stronger price growth than the North of England”, with the average price for a property in the South of England standing at £326.554, whereas in the Midlands and North England, it remains with a little less growth at £156,211. This is great news for estate agents in Surrey.

London and its Effects on Estate Agents Surrey

What has been interesting this year is the property market in London. For the first time in eight years, the average price growth for properties in the capital of 3.7% actually fell lower than that of the national average. This puts the average London home at £473.073. However, though the increase is slightly behind the UK as a whole, it has still had a tremendous impact on sales. The number of Londoners buying homes outside of the capital in 2015 was 63,000, compared to this year’s figure of 74,000 – quite a difference! This is suspected to be partly due to wage increases not correlating to that of property value increases, making it harder to afford housing costs (especially for first time buyers). However, this is good news for the South East of England, including Surrey, as it’s become the hit destination for the fleeing city dwellers. This influx of London buyers has pushed the South’s property market up a gear, particularly as Londoners will on average pay 18% more for a property than local buyers, helping to raise house prices. If you’re selling your home through our Estate Agents Surrey, this will be welcome news!

Looking now to the year ahead, what can we expect? Well, the economy is predicted to slow a little, however the predictions for the property market are still looking positive! Gardner expects another growth in house prices, by around 2%, and it looks as though things should remain as comfortingly steady as they have been.

If you’re thinking about selling your property in 2017, don’t hesitate to get in touch with Barton Wyatt Estate Agents in Surrey. We are always happy to help with any questions!