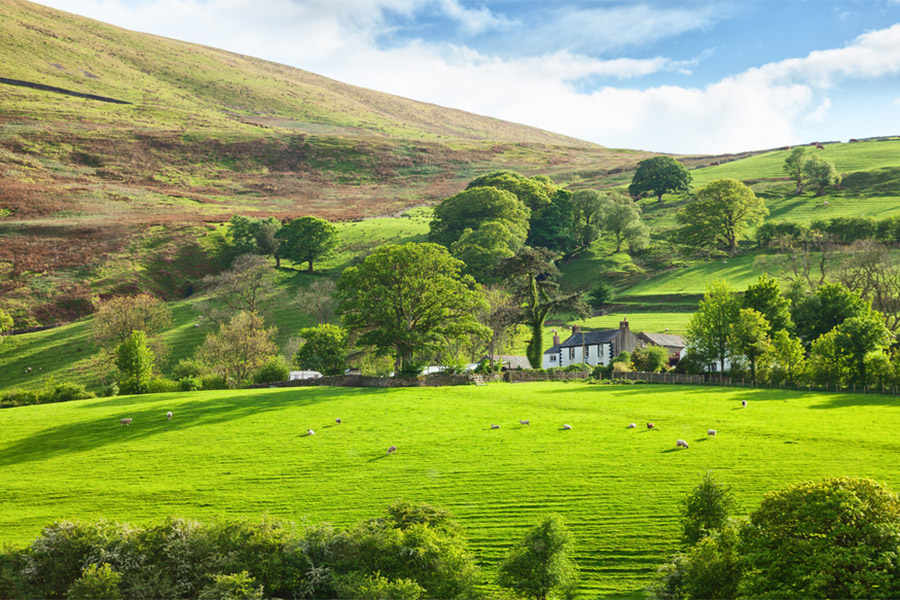 15 May Moving home will continue after lockdown

Posted at 10:43h in News, Property in Wentworth by Jon Schaaf

On Tuesday (12th May) the Housing Secretary, Robert Jenrick confirmed that the housing market freeze was to end and more than 450,000 buyers, sellers and renters could complete on their deals and start moving home.

Obviously this is good news for those who found themselves mid-transaction at the start of the lockdown as now we can get people completed and moved in as soon as possible as long as they are in line with the government advice around social distancing.

Mr Jenrick announced that new guidelines will be made available to ensure that the housing sector can return to work safely and offer the full spectrum of services from sales and lettings, viewings to removals.

Research from RightMove showed that most of the properties which were on the market before lockdown have remained and there has only been a dip in houses for sale of around 2%. This shows that people are intending to stick to their plans albeit slightly delayed, with 40% of people saying they are proceeding as planned and more than half saying that they have merely postponed their plans until after the lockdown.

We expect to see them pick up quickly in the coming weeks.

One trend we noticed very soon after the severity of COVID-19 became apparent was the number of enquiries from people looking to move out of London and into the countryside. Virginia Water and the surrounding areas have good connections to the city as well as a wealth of green space which make it a very desirable location for those looking to escape the city.

According to the RightMove research, 51% of Londoners enquiring about properties were looking to move out of the city altogether, which is an increase on the 41% at the same time last year.

It’s not unusual for people to want to move out of cities, often they can get more for their money the further away they search; but with ‘social distancing’ the phrase on everyone’s lips, living in a crowded, bustling city has become less attractive to those who can afford to move further afield.

What all this proves is that the property market is very resilient, with most transactions simply ‘pausing’ instead of crashing. We expect to see the market both local and national bounce back quickly before settling again towards the end of this year – beginning of next.

If you are thinking of moving to the area, make sure you take a look at our amazing catalogue of properties for sale in Virginia Water and the surrounding areas.

If you’d like to speak to someone about properties to let in Virginia Water, a member of our expert team would be happy to help. You can call us on 01344 843000 or email us. You can also follow us on Facebook, Twitter, Instagram and LinkedIn.