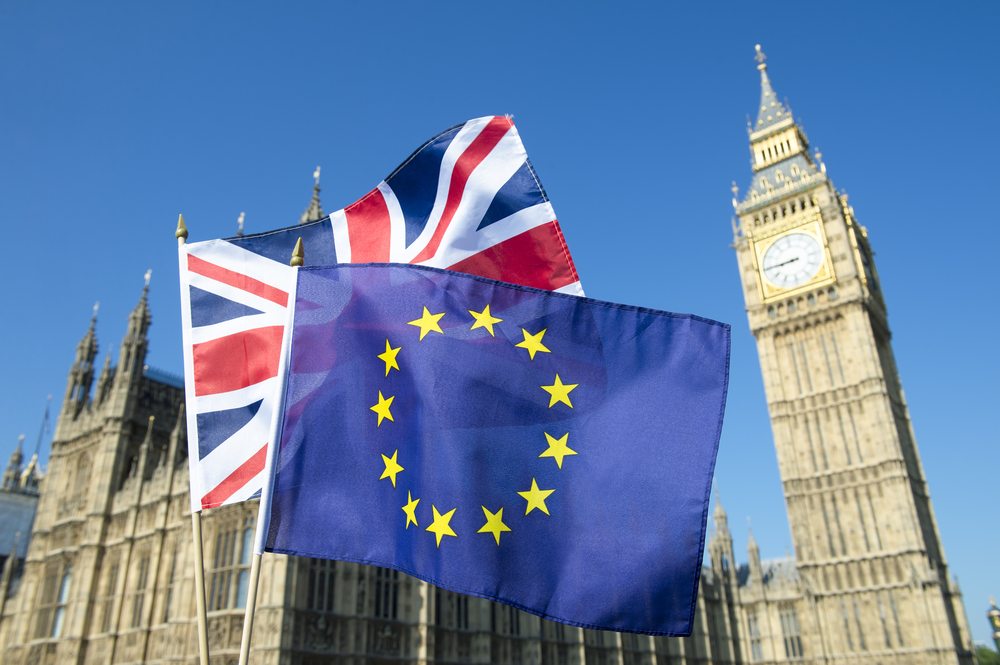 Since Brexit and through the fluctuations in the value of the pound, the majority of the property market in Surrey seems to be holding firm.

Since we have voted to come out of the EU, everyone has been keeping a close eye on how the property market has been performing across the UK. We can’t predict the future of the market, but what we can tell you is how the Surrey property market has done in October 2016.

According to the latest figures, the property market in Surrey doesn’t seem to have suffered too much since the EU referendum. The month of October has seen a slight rise in the average time a property spends on the market in Surrey, as has been consistent since June, but this kind of fluctuation in sales isn’t unexpected or new news. Semi-detached and terraced houses are still being scooped up pretty quickly, with terraced houses spending around 87 days before sale, and semi-detached recording an even lower 80 days. Detached houses are taking the longest to sell, with an average of 127 days on the market, but this is only 13 days more than recorded in October 2015, showing how the market is remaining steady in Surrey.

In terms of bedrooms, those with 3 have been selling the quickest consistently since October 2015, with a current average of 90 days, whilst houses with 5 bedrooms and over have an average of 152 days. As with the house types, a consistent rise in all number of bedrooms in relation to sales times has been recorded, but increase is too small to be concerned about. One area of concern is the super-prime market above £5m, where stamp duty levels (of 12-15%) introduced by George Osborne have proved to be a disincentive to buying.

There is some positive news in the mortgage approvals. The Bank of England figures suggest the market is starting to pick up after a lull in the immediate aftermath of the EU referendum. According to the Bank of England, almost 120,000 mortgages were approved in September. This was almost 5,000 more than August.

In summary, following an initial pause buyers seem to be getting back to business. If you are looking to buy or sell property in Surrey, you should have peace of mind that the Surrey property market remains active. The little fluctuations that we have been seen is unlikely to cause anything too damaging and most house prices appear to stable.

Barton Wyatt estate agents in Surrey are here to make moving home as easy and stress-free as possible for you. So if you have any questions at all about the effects of the Brexit result on the Surrey property market or would like any advice on buying, selling, letting or renting, please call contact us on 01344 843000.