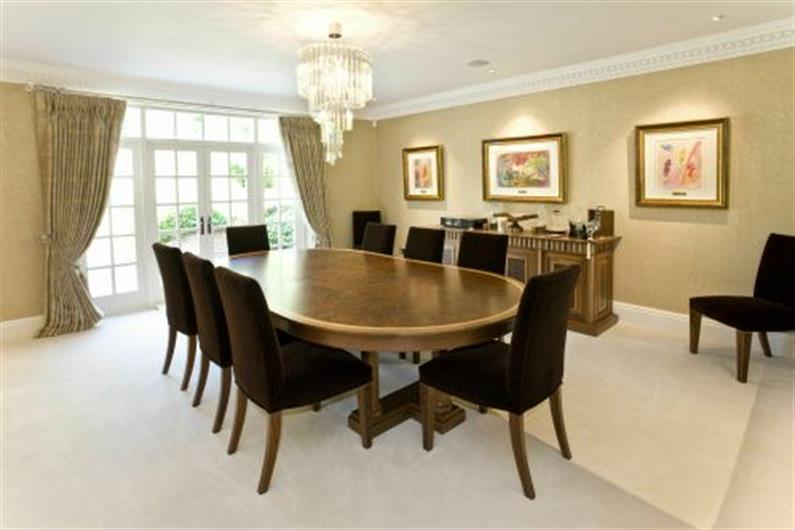 Posted at 13:46h in Barton Wyatt, Property in Wentworth, Sunningdale by Editor

Concerns over the introduction of a mansion tax, an impending interest rate rise and tighter mortgage lending in the UK has meant that quarterly price growth in the country house market slowed to its lowest level in almost two years.

Between June and September prime property values increased by just 0.3% in the third quarter of 2014 while annual growth also slowed, to 4.7%, according to the latest data from Knight Frank.

Despite these concerns, there hasn’t been a noticeable impact on sales volumes and the total number of exchanges completed so far this year was 8.4% higher than the corresponding period last year. The rising number of exchanges suggests that underlying demand has remained strong, says the report.

However, there are signs that this momentum is easing. While the number of property viewings was fairly steady during the three months to the end of September compared to the same period last year, the number of prospective buyers registering their interest in buying a prime country home fell by 9%.

The report points out that anecdotal evidence would suggest that concerns surrounding the possible introduction of a mansion tax on properties worth more than £2 million after next May’s general election are becoming more widespread among both prospective buyers and vendors.

‘Any further property tax would come on top of the large contribution purchasers of high value property already make in the form of stamp duty. Data for the 2013/2014 tax year shows that across England and Wales over £1 billion of stamp duty revenue, of the total £6.4 billion annual tax take, was collected from the £2 million plus price bracket alone,’ says the report.

Price growth over the last quarter was strongest in the South West, at 1%, followed by Yorkshire and the Humber. On an annual basis, prime homes in these areas have risen by 7.7% and 5.1% respectively.

‘Prime town and city markets across the UK have benefited from rising demand from those relocating from London and downsizers and price changes in urban locations have reflected this. Growth of 1.3% was seen in the three months to the end of September, while annual growth totalled 8.9%,’ the report adds