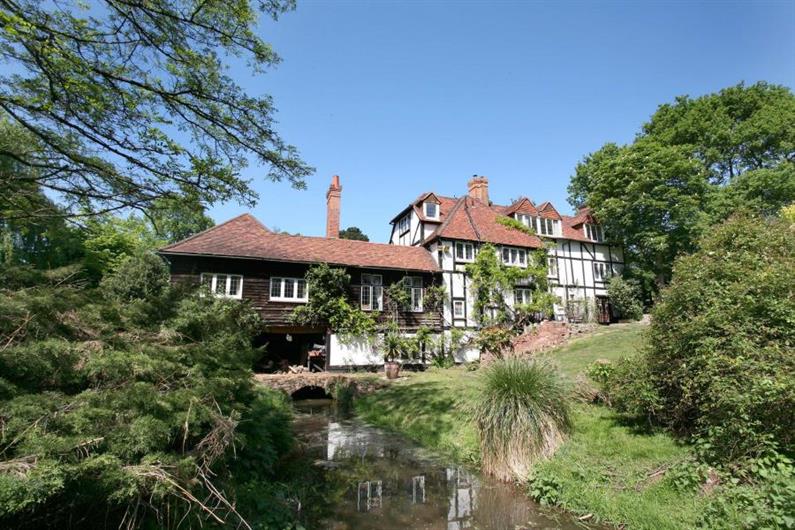 In the UK an average of £121,686 can be potentially raised by downsizing to a semi-detached home with London the most lucrative place to do so, new research suggests.

The latest report from Lloyds Bank also shows that 52% of those looking to move in the next three years considering downsizing, and it continues to be the main reason to sell a home and downsizing in 2014 is nearly 10% more profitable than in 2004.

For those trading down, the potential amount that can be raised by downsizing from a detached property to a bungalow has risen by 8% or £8,081 over the past decade. A downsizer today would receive an average of £103,715 compared with £95,634 in 2004.

Three in four expect to make money when they downsize. Of those, 43% will reinvest this money in a new property, 26% will invest in other financial products and 13% will invest in their pension or give to their family members. Some 26% are planning to move to a more affordable area, 5% less than in 2013.

Some 63% said one of the main reasons for downsizing is to find a smaller property that better suits their current circumstances. After this, 40% are looking to downsize to help reduce bills and outgoings. Some 28% of downsizers are also looking to release equity from their property, and 25% are looking to help support their retirement plans.

The research also found that 25% of downsizers are trading down earlier than expected and there are a variety reasons for this including health, change in relationship status and proximity to amenities.

The average downsizer is 56 years old, with the greatest proportion having lived in their current property between 11 and 20 years, and having moved in to that property at the age of 39.

‘Downsizing is clearly still a major part of the housing market with over half of potential home movers considering a smaller property. The volume of downsizers is therefore helping to keep the market moving, freeing up larger properties for those making their way up the ladder,’ said Andy Hulme, mortgages director at Lloyds Bank.

‘Once people do look to trade down, the benefits are clear. Downsizing can generate significant amounts of money, on average over £100,000 in 2014. It also helps to lower the cost of household bills and frees up funds so that people can enjoy their retirement or invest their money for the future,’ he added.

A breakdown of the figures show that downsizers in London stand to make the most in monetary terms, with potential sums to be made reaching an average of almost £289,927 from trading down from a detached home to a bungalow.
Buyers downsizing from a detached home to a bungalow in East Anglia saw the largest average increase of 38% or £24,500, followed by the South West at 32% or £22,664 and Northern Ireland at 29% or £11,477.

Those moving from a detached home to a semi in the South West saw the largest overall increase in the average amount that could be made over the past decade, at 18% or £19,707, followed by the North at 15% or £37,367.