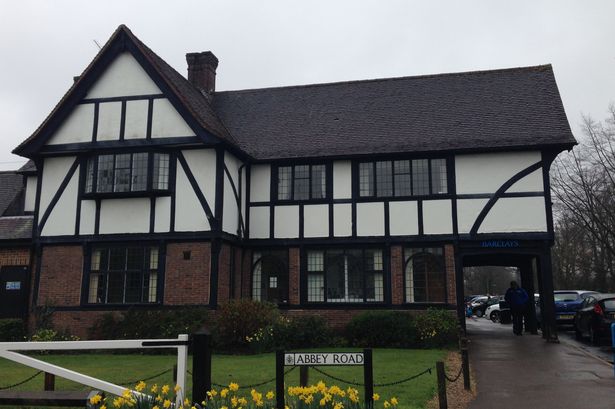 Posted at 13:20h in Property in Wentworth, Surrey by Editor

Opening a Sainsbury’s convenience store in Virginia Water would ‘lead to the destruction’ of the town, according to some residents and traders.

The supermarket chain has submitted plans for the former Barclays bank building at the junction of Station Approach and Abbey Road.

The decision to close the bank was announced in March after the company reviewed banking habits.

The bank, which opened in 1929, closed in June. At the time, a spokesman for Barclays confirmed an agreement had been made with Sainsbury’s to take ownership of the site.

The supermarket has submitted applications to make changes to the shop front including the provision of an ATM, security bollards, a new entrance ramp and a railing and to relocate doors at the buildings. Sainsbury’s has also applied to display two illuminated signs on the front and side of the building.

Dozens of objections have been lodged about the proposal, including a petition with 333 signatures.

It states that the town already has two convenience stores and three off-licences ‘providing adequate competition’.

“Any more would lead to the destruction of local business”, the petition added.

Other issues highlighted by the petition include increased pressure on parking and pollution from large bins, as well as the impact from constant deliveries and rubbish collection and also ‘disfiguring a beautiful listed building with glass doors and signage’.

Kate Kennedy, who runs the Wentworth Patisserie, said she is worried that the plans will ‘hinder’ her developing business.

She said: “It saddens me that the council could possibly pass these plans when we already have Budgens, Hearts and ourselves trading on the parade. I feel Sainsbury’s would be detrimental to us all. We will all end up with lower turnover, which will devalue the business we have worked so hard to build.”

Ms Kennedy added the council has already been under pressure from residents about noise and disruption from deliveries, and questioned whether another supermarket would aggravate the situation further.

“It doesn’t seem to be the right location for it,” she added.

Virginia Water councillor Nick Wase-Rogers said one of the biggest issues was a covenant on the building, which does not allow any businesses to be run there that conflict with existing businesses in the road. 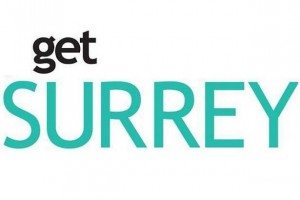