Posted at 13:30h in Barton Wyatt, Sunningdale by Editor

Sunningdale is a large, quintessentially English village located in the Royal Borough of Windsor and Maidenhead in Berkshire. Dotted with leafy lanes and large detached houses hiding behind foliage and gates it is just 24 miles west of London with a train station and direct link into London Waterloo, due to its prime location, Sunningdale is a top spot for London commuters and is also favoured by international businessmen and women who need fast access to the UK’s airports.

Sunningdale has been home to many familiar names over the years – Dame Agatha Christie lived in Scotswood, a house on Devenish Avenue, which has now been transformed into luxury apartments. Other famous residents have included Gary Lineker, British pop group Five Star, Chesney Hawkes, Brian Blessed, Diana Dors and Billy Ocean.

The village is well known for its palatial properties including the Grade-II listed art deco mansion, Charters. Built in 1938 for industrialist Frank Parkinson, the house welcomed guests including Winston Churchill and the Duke and Duchess of Windsor before changing use, becoming a corporate headquarters and now a luxury apartment and spa complex.

Other notable properties include Coworth House, the late 18th century home of Edward Stanley, 17th Earl of Derby, which was later occupied by the Secretary of State for War in the early 20th century as well as the British Ambassador to France. It is now the popular Coworth Park Hotel.

In addition to its property heritage, Sunningdale is best known for its golf courses.

Sunningdale Golf Club was founded by two brothers in 1900 and is home to two 18-hole courses.  The Old Course was designed by Willie Park Jr and the New Course by Harry Colt. Sunningdale has hosted many prestigious tournaments including the British Masters, the Walker Cup, the Women’s British Open and the Senior Open Championship. 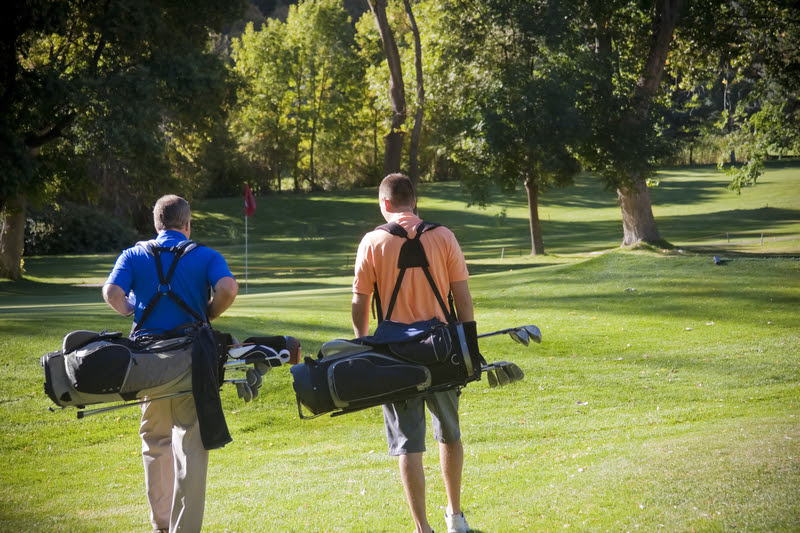 Sunningdale is also home to a second highly acclaimed club: Sunningdale Ladies. With a course also designed by Harry Colt, the club offers players a smaller but perfectly proportioned course. The patron is HRH The Duke of York and this land was once part of Windsor Forest.

July 23rd – 26th sees the return of the Senior Open Championship to Sunningdale Golf Club and with it a host of golfing greats who are all raving about being back in Berkshire for this competition.

“It’s a course that I always love to play and I think it’s great for the Senior Open to go there. The crowds are going to be magnificent. Noone can complain because it’s such a lovely old golf course. It’s the sort of golf course, with the heather and everything, that you’ve got to keep it on the fairway, but it’s not a long golf course. You have to use the right clubs off the tee and they are very small greens so you have to be accurate as well.”

Golfer Sam Torrance also knows Sunningdale’s Old Course inside out, as a long-time member of the club.

“I love the golf course,” said Torrance. “I’ve been there for the last 44 years – I was assistant pro there in 1971 so there’s not a blade of grass that I’m not familiar with. I can’t wait to get out there.”

Torrance’s compatriot Colin Montgomerie is also thinking ahead to late July and what lies in store on the Old Course at the iconic Surrey venue:

“My first competitive round at Sunningdale was in 1987, which was the Walker Cup. Ever since I first played it I’ve loved the place and I’ve always said it’s a gorgeous place to be, not just to play golf but to walk round.” 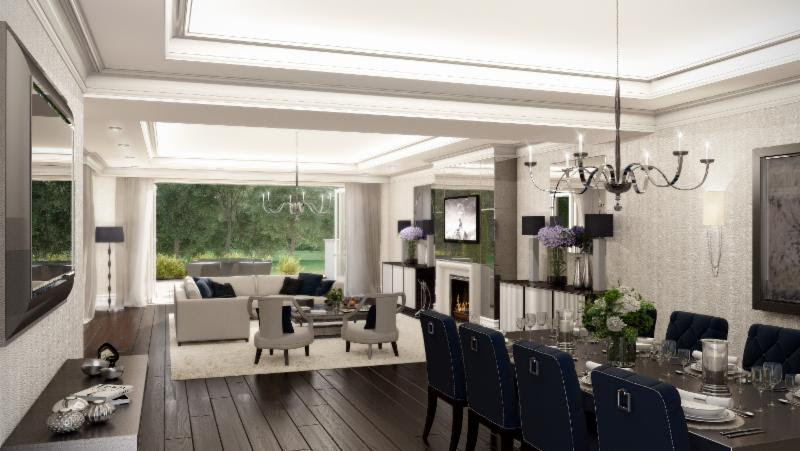 With accolades such as this it is hardly surprising that Sunningdale, and in particular those houses that back onto the courses, are in such high demand.

“Finding homes in Sunningdale can be difficult. They just don’t come onto the market very often. Particularly the houses that adjoin the courses – these are highly valuable and prized by their owners.”

A local developer, Halebourne Group, is shortly to complete a stunning mansion that will launch as 10 new luxury apartments. Coming to the market at approximately £2-3 million for the two and three bedroom homes and two magnificent penthouses. James Wyatt continues:

“This majestic house is situated opposite the world famous Sunningdale golf course and will be the most fabulous opportunity for keen golfers to own their own tee-side seat at Sunningdale. We anticipate that these homes will be highly sought after by locals who are looking to downsize but remain in the area that they know and love.” 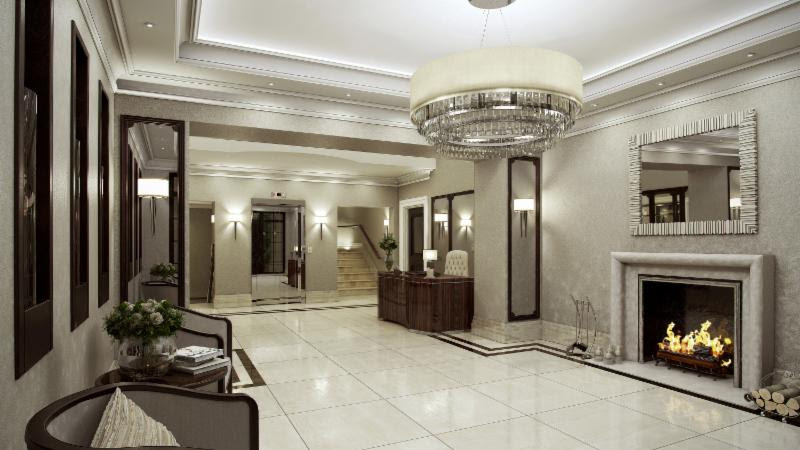 If you are looking for a slice of golfing action and would like more details on these apartments or other properties in the area contact Barton Wyatt on 01344 843 000 or visit www.bartonwyatt.co.uk.