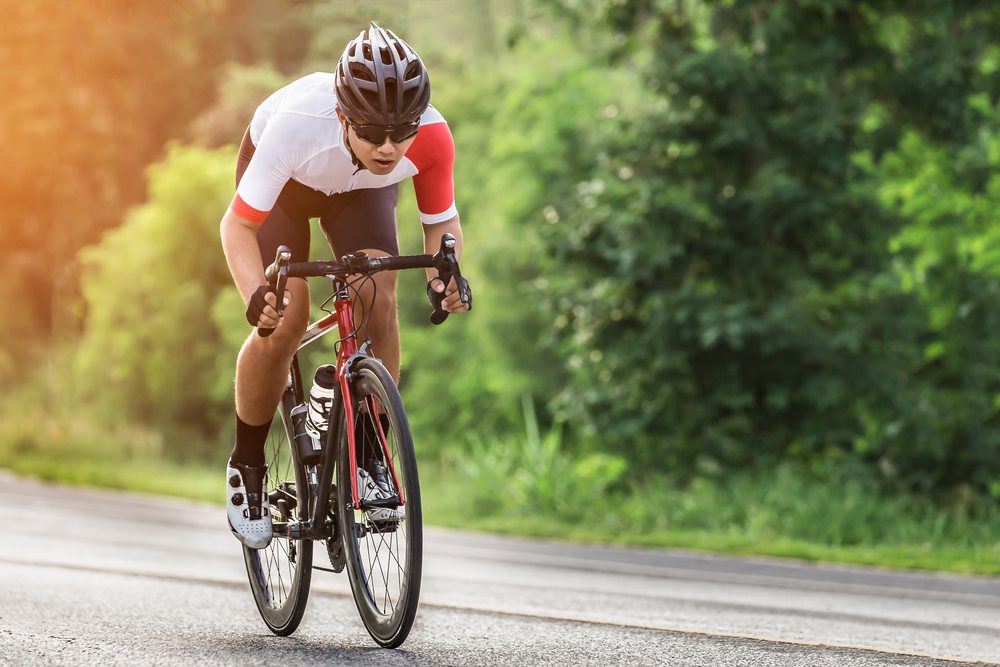 24 Jun Why Surrey is so Popular with Keen Cyclists

Since the London Olympics back in 2012, Britain has fallen head-over-heels in love with cycling. British team’s success both in London and at the more recent Rio Olympics, along with Chris Froome’s Tour De France win in 2016, has inspired people across the country to get back out on their bikes and set those wheels spinning. But where are they all going? Well, it seems to be Surrey!

With no doubt, the 2012 Olympic Road Race that sped through Surrey on its route to and from London has had an impact on Surrey’s cycling status! Watching the leading cyclists from around the world cycle up Box Hill as one of the races most prominent spots not only inspired the Surrey locals to get back out on the zig-zag road, but also keen cyclists from around the country. It is safe to say that even if there were no other cycling appeals in Surrey, this would have solidified it on the map regardless!

The Surrey Hills are a definite hot-spot for off-road cyclists and it is no surprise they have been attracting attention! As one of the top 20 mountain bike routes across Britain (Mountain Bike Review Magazine), the trail allows for views of some popular landmarks including Holmbury Hill, Leith and Pitch, and takes its visitors through gorgeous woodland and up to some of the highest peaks in the South East.

Due to Surrey’s breath-taking landscape of rolling hills, dense forest and quaint villages as well as it is close proximity to London, it is a popular destination for holiday makers from around the UK. With a stunning number of rental homes in Sunningdale, Woking, Farnham and so many other top spots, the county caters well for its holiday and short-term living guests. This only adds to the appeal of cycling in Surrey, whether on a family break or as a lone journey. The appeal of the great outdoors makes it hard to refuse a trip here, and bringing your bike just makes sense!

The National Cycling Network (NCN) is a route of quiet, appealing cycling routes that connects cities and towns across the UK and is hugely popular amongst both professional and recreational bikers. A number of these routes traverse through Surrey, making it a national cycling spot!

If you are looking for properties for sale in Virginia Water or rental homes in Sunningdale, Barton Wyatt estate agents in Surrey can help you with your property needs. Just get in touch with us for more information.