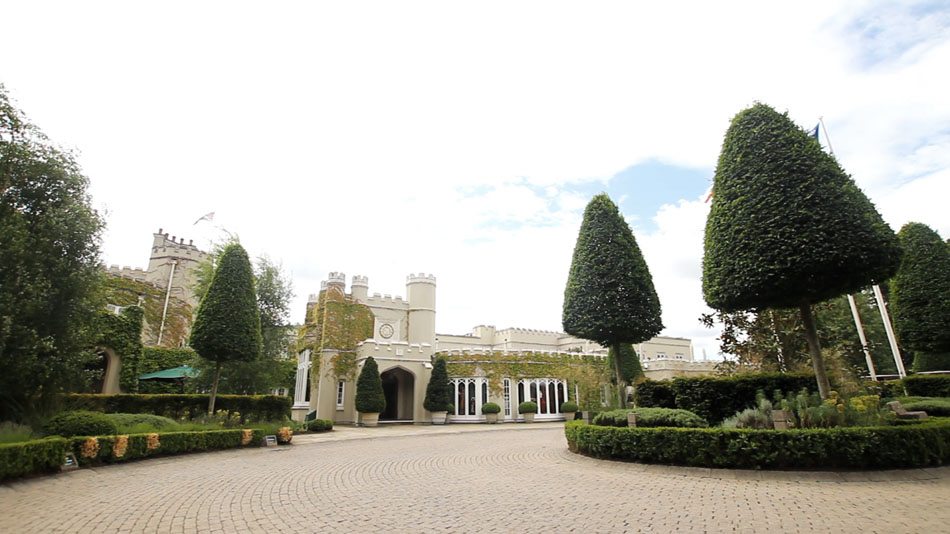 Posted at 15:28h in Uncategorized by Editor

Get Surrey takes a look at the golfers who have graced Wentworth’s lawns in the history of the world-famous club.

Surrey’s beautiful, world-famous Wentworth club has hosted some of the most prestigious tournaments and best players over the years.

As the club – in the exclusive town of Virginia Water – celebrates its 90th anniversary, Get Surrey takes a look back at the history of the club, which has just been sold for a staggering £135m to China’s Reignwood Group.

The club was founded by developer Walter George Tarrant – who bought the house and 200 acres of land for £42,000 – and designed by golf course architect Harry Colt.

The East and West course were installed three years apart, in 1924 and 1927 respectively, with the Ryder Cup held at the championship course in 1953.

Now known as the home of the PGA tournament, alongside exquisite homes and luxury lifestyle, the club is due to part from the hands of billionaire Richard Caring, who purchased it in 2005.

As golfers await Wentworth’s new chapter, let’s take a quick look back at those who have graced the lawns.