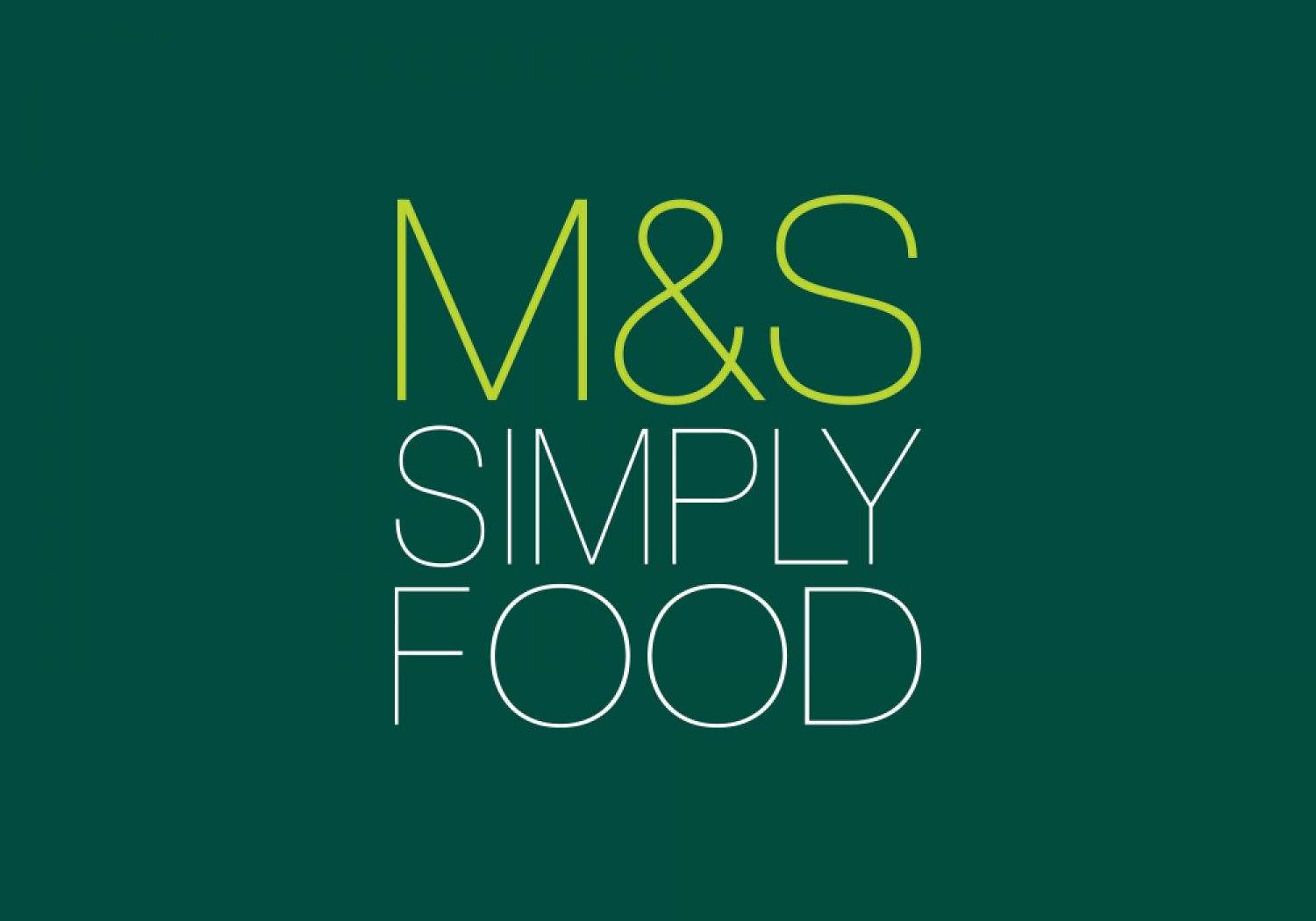 26 Sep This is no ordinary village; this is an M&S village

Posted at 15:17h in Surrey, virginia water by Editor

It is little surprise to know that all major supermarkets spend great sums of money on market research.  Entire departments carry out in-depth research into potential new locations in which to open and it appears that for some higher end brands, it’s more about the quality of an area than its quantity.

A prime example of this is high street favourite, Marks & Spencer, which has announced the opening of 150 new food stores nationwide over the next 3 years. With 55% of Marks & Spencer’s turnover from Food, some £5.1 billion per annum, it’s essential the company makes the right choices.

And it appears they have correctly identified the affluence and opportunity present in the north Surrey village of Virginia Water as a new M&S Simply Food store is due to open in the near future.

Indeed the announcement of the new food store, which could occupy the former site of Barclays Bank, next door to multi award-winning estate agency, Barton Wyatt, has been well received by local residents.

“Virginia Water might have a population of less than 6,000 but those residents pack a mighty punch in terms of wealth. The village is the first outside London where house prices average more than £1 million yet the area is underserviced in my opinion when it comes to higher end supermarkets.

“The nearest Waitrose is in Sunninghill and the nearest M&S is housed within a petrol station in Egham, both a drive away. There has been much speculation about the change of use of the former site of Barclays Bank with talk of a Sainsbury’s store coming into the village but with the well-known “Waitrose Effect” on property prices, the news of a similar grade supermarket in M&S Simply Food has gone down very well.”

Indeed the Waitrose Effect on house prices has been well documented. According to a Yahoo survey, a Waitrose is one of the top five most desirable things to live close to with Savills reporting that the presence of a Waitrose store can push up house prices by some 25% or more in certain locations.

“In some areas the presence of a Waitrose on house prices has been undeniable but I do not think impacts such as this are restricted to this brand alone. Property prices in and around Virginia Water have always been high compared to the national average with a number of factors driving them ever higher so whilst I believe the presence of the new M&S food store will contribute to future growth, it won’t be the only driving factor.”

“I am also looking forward to a positive effect on my waistline! Currently if I step out the door I could be lured by the bakers on my left.  If I have a choice to turn right into M&S I could choose mango over a sausage roll!”