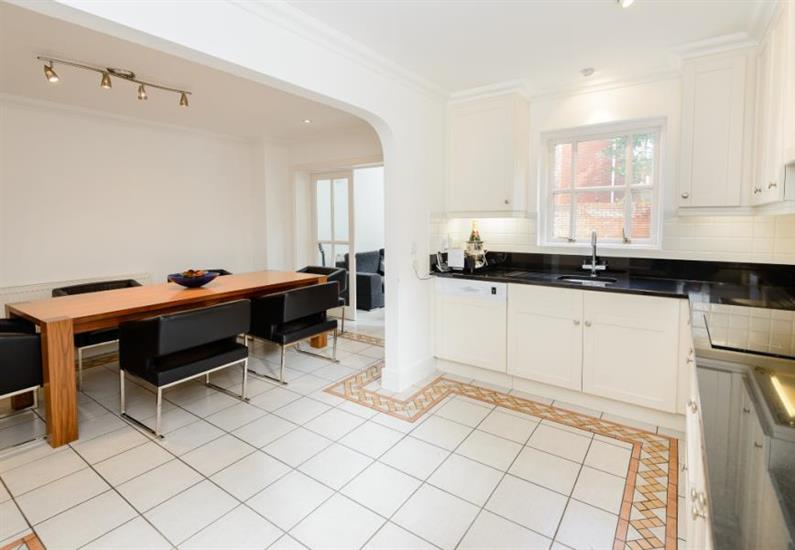 The index from the Office of National Statistics (ONS) also shows that prices increased by 8.6% in England, by 0.1% in Scotland and by 0.8% in Northern Ireland but fell by 0.3% in Wales.

Annual house price increases in England were driven by an annual increase in the South East of 11.7%, then London with growth of 10.8% and the East of England up by 9.8%.

In January 2016, prices paid by first time buyers were 7.7% higher on average than in January 2015 while for owner occupiers prices increased by 8% for the same period.

Richard Snook, senior economist at PwC, pointed out that the first ONS housing market figures for 2016 show strong momentum in the UK but he also pointed out that performance has been mixed across the UK.

He said that the market has cooled in Wales, Scotland and Northern Ireland, where prices are roughly unchanged from a year ago, whilst growth in the South continues to power ahead.

‘The recent changes to stamp duty, whereby supplementary rates will be charged on purchases of additional homes, may be providing a small boost to the market, as people rush to complete transactions before the changes come into force in April this year,’ he added.

Rishi Passi, chief executive officer of Oblix Capital, believes that behind the scenes, an imbalance between supply and demand has been squeezing the bottom end of the market, which together with a rush to beat the April stamp duty rise, has driven up prices and stretched affordability for those taking their first step on the housing ladder.

‘The new Lifetime ISA and Help to Save initiatives will go some way to give entrants to the market a much needed leg up, and with local authorities across England planning 270,000 houses a year over the next 15 years, the Chancellor’s commitments to house building may begin to level the playing field,’ he explained.

The figures reveal the sharp regional differences, according to Mark Posniak, managing director at Dragonfly Property Finance, and he said that for annual prices in the South East to have out-performed London underlines an ongoing shift in demand away from the capital as people look for more value elsewhere.

‘London will remain a formidable bastion of the UK’s property market but for many its prices are an insurmountable obstacle. With interest rates unlikely to rise this year and the employment market as strong as it is, demand will remain,’ he pointed out.

‘However, the strength of demand in the months ahead may well be reduced by worries about the impact of a potential Brexit, causing many would be buyers to sit on their hands. The Government’s move against landlords, which officially starts next month, is a fundamental shift and has the potential to reshape the property market in the years ahead,’ he added.

‘We are entering a new era for property where people living in their own homes is a clear priority for the Government. But with demand overall strong and supply so weak, prices will surely continue to rise,’ he concluded.