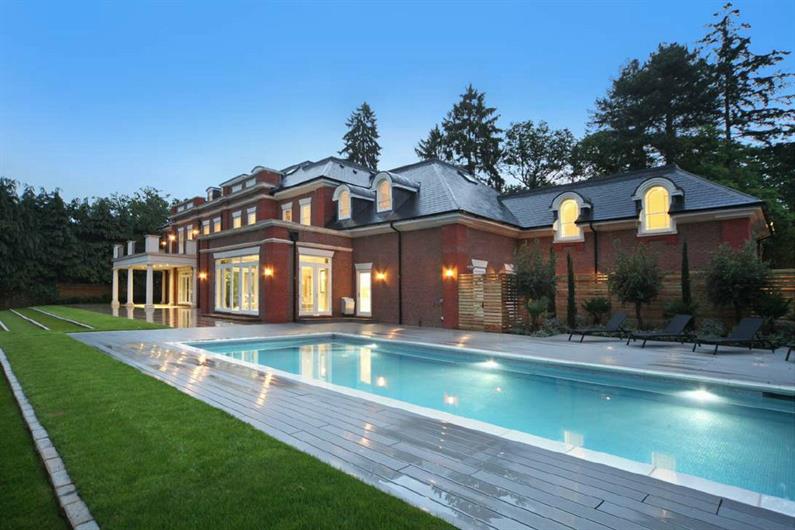 Residential property sales in the UK fell by 2.8% between December 2015 and January 2016, according to the latest data published by HMRC, the UK’s taxman.

However, the seasonally adjusted sales figure is 9.7% higher compared with the same month last year, with transactions reaching 105,940.

Doug Crawford, chief executive officer of My Home Move, believes that it is significant than January sales are up considerably year on year. ‘This could be accredited to a spike in purchases by additional home buyers looking to escape the rise in stamp duty, set to be introduced in April. This may continue to provide a short term boost for a matter of weeks,’ he said.

‘However, we are now explaining to new clients that it is too late to guarantee completion before 01 April. Looking ahead, the question is whether the market will sustain this level of activity. Supply is likely to be the biggest constraint, so new house building will remain critical,’ he added.

However, the figures are published as property experts are being asked what effect the newly announced referendum on the UK’s position in the European Union might have on housing markets.

According to Peter Rollings, CEO of Marsh & Parsons, sales activity often cools in times of political uncertainty and the London housing market usually bears the brunt of it. ‘First and foremost, foreign investors may be more tentative given this latest turn in events, especially as it follows hot on the heels of higher Stamp Duty for million pound properties,’ he said.

‘But history shows us that the market recovered quickly from this short term ambiguity in 2015 and in fact, home sales have really been building momentum over the past year. The property market is chock a block with eager buyers, who are being propelled on by cheap mortgage finance and government support schemes,’ he explained.

‘Given the extent of buyer demand, it’s a great time for existing home owners to be thinking about their next step up the ladder, which should drive further purchase activity. For investors, the change in Stamp Duty for second homeowners in April will be an incentive to make purchases quickly over the next month,’ he added.

‘It remains to be seen how much of an impact the EU referendum will have on these current levels of confidence but go or stay, London remains an attractive safe haven in times of uncertainty,’ he concluded.

According to real estate services firm Savills the fact that the referendum has been announced now means that the relatively long lead in should minimise the potential impact on property market.

‘As we saw in the run up to the 2015 General Election, one of the biggest threats to the UK market can be prolonged uncertainty. A referendum in June, whatever the outcome, will therefore offer investors security and enable them to plan for the long term,’ he added.

If the UK leaves the EU it could result in house prices dropping by 5%, according to Russell Quirk, chief executive officer of online estate agent eMoov. A recent survey by the firm found 55% think that leaving the EU would impact the value of their property with 34% believing it would rise and 21% thinking values would fall.

Quirk said that it won’t necessarily be leaving the EU itself that could see house prices drop, but the uncertainty amongst home owners and buyers as to what will happen next. ‘We’ve been part of the EU for over 40 years now, so it’s understandable that such a momentous change will lead to uncertainty amongst the UK public, as to the resulting implications an exit will have on them,’ he explained.

‘This air of uncertainty will lead to inaction amongst those looking to buy and sell and the resulting dwindle in demand, will always lead to a reduction in house prices. We believe it could easily drop by 5% maybe more, so the average UK home owner could see their property reduce by £11,000 in value,’ he pointed out.

‘Since we joined the EU the average UK house price has increased by more than 2,000%, but even just the potential of an EU exit could start to slow the market. So the results of a yes vote on the main stage of the EU could have a much larger impact on the UK as a whole,’ he added.